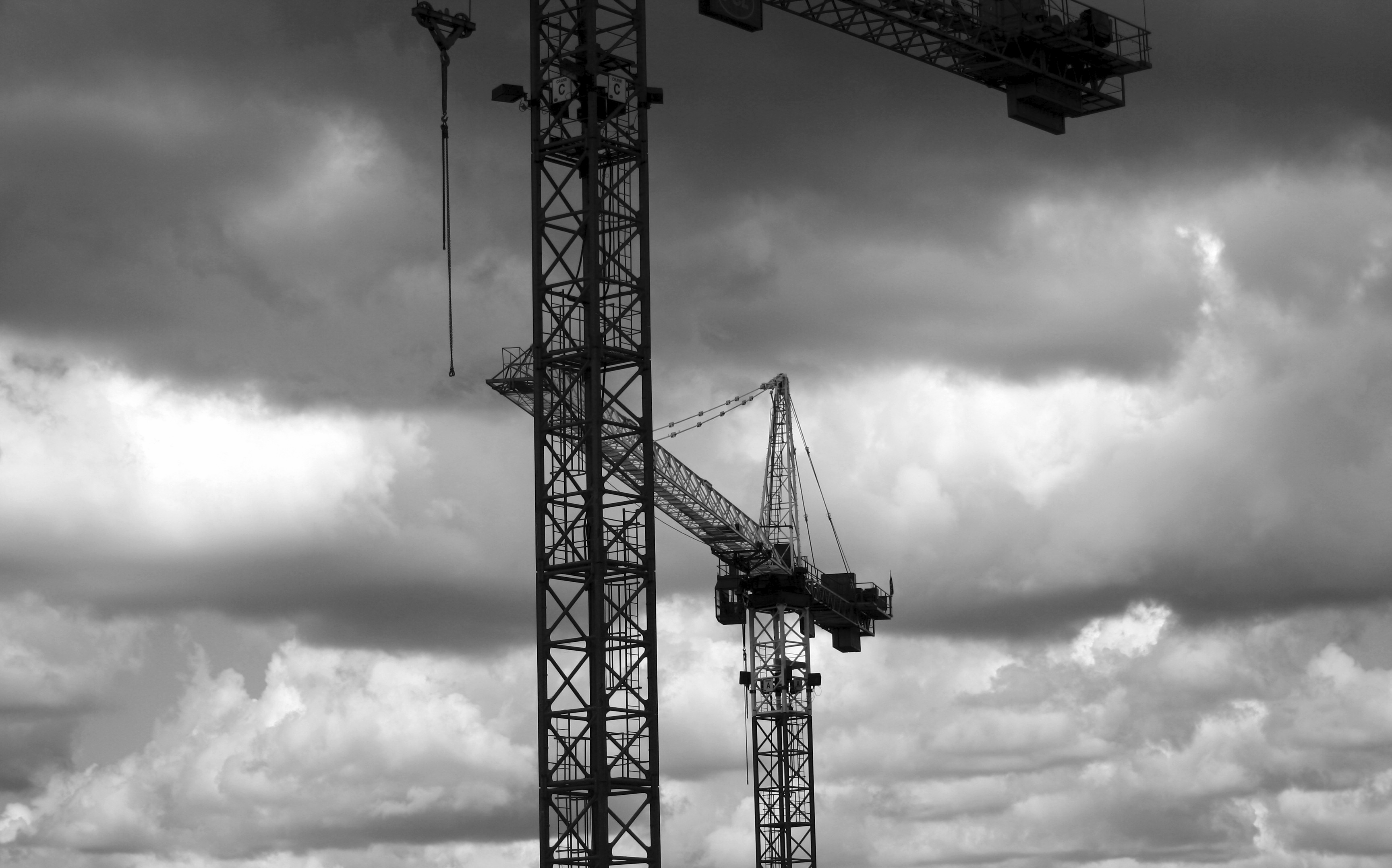 On February 5, 2016, a Liebherr LR 1300 crawler crane collapsed at 60 Worth Street, Manhattan due to high winds, killing one bystander and seriously injuring another. At the time of the accident, the crawler crane was set up to install a new generator and cooling tower onto a building at 60 Hudson Street, Manhattan. On February 24, 2016, Mayor Bill de Blasio and Commissioner Rick Chandler established the Crane Safety Technical Working Group. The working group was charged to report its findings and make recommendations within 90 days to:

The New York City Crane Safety Technical Working Group solicited input from both the construction industry and the general public, and consulted with the existing Crane Rule Advisory Committee of New York City on April 25, 2016. Members of the working group include the following academic, institutional, and public leaders: